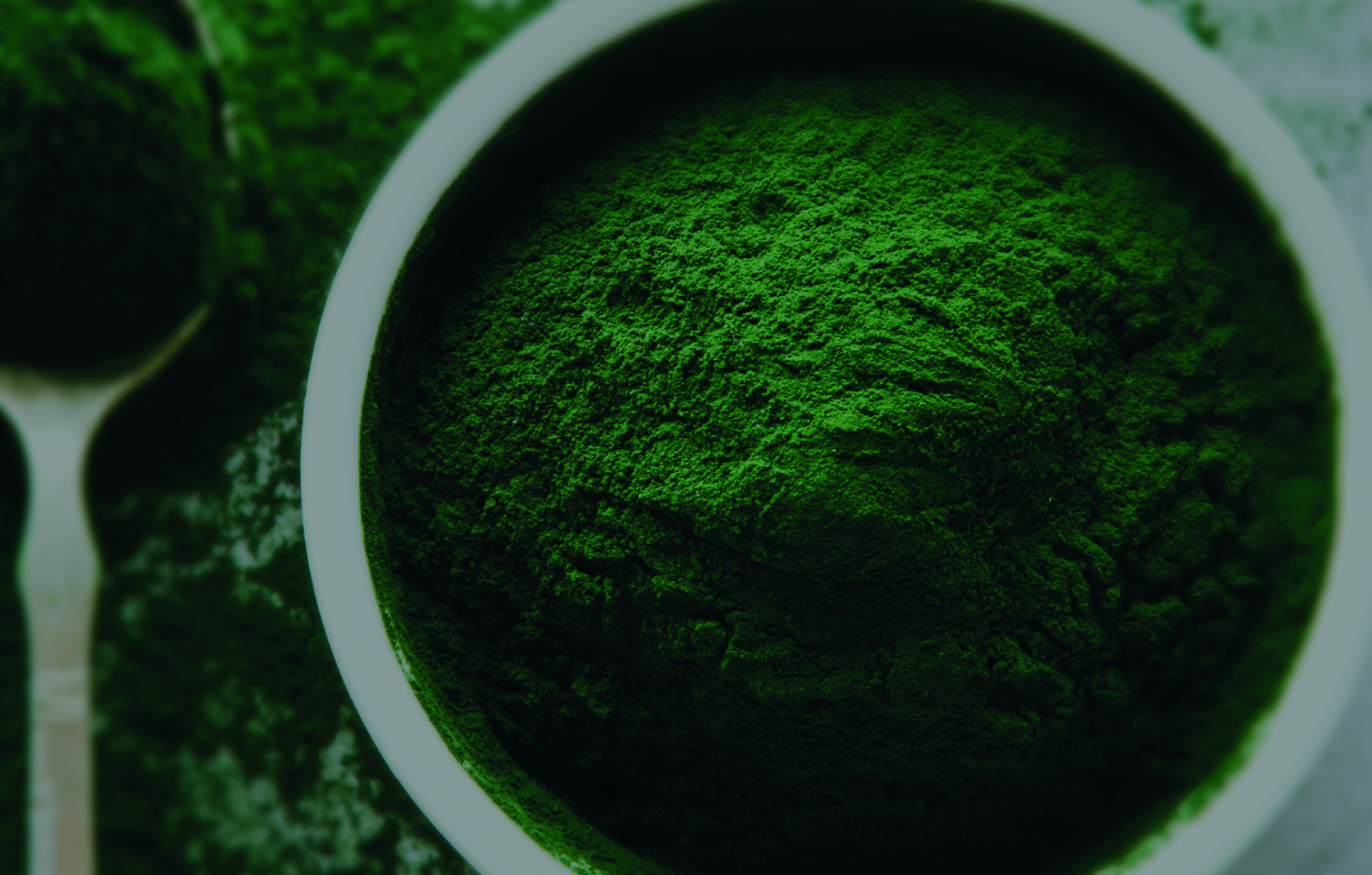 Microalgae and biofuel, microalgae and wastewater treatment, microalgae and climate, microalgae and our health. We see the light through them, a cleaner environment and a rebalanced health, finally. Sometimes called microphytes, they refer to microscopic algae that seem to have sprouted out of nowhere for a few years, when they actually existed since the Aztec civilization which would have made it a common product of consumption. Nowadays, it is known more particularly as a complementary super food and an effective solution to fight against malnutrition.

They are grown outdoors, in raceways, a continuous flow system, which creates an artificial channel used in aquaculture to cultivate aquatic organisms. They can also be cultivated in photobioreactors, as the company Planctonid Environnement does in Brittany in closed and monoclonal mode. This is a system for the production of photosynthetic microorganisms suspended in water, such as photosynthetic bacteria, cyanobacteria and of course, microalgae. Their sensitivity to certain pollutants, such as copper or hydrocarbons, also make them a major ecological weapon to help make our planet healthier.

Planctonid, at the heart of planetary interest and our survival !

If Planctonid Environnement specializes in the cultivation of microalgae on an industrial scale and the production of microalgae biomass, through the development of biotehnological farms, the whole world is looking at this miracle product, because yes, it is a miracle for us, to the point of bringing new breath and new hope to breathe better, circulate better and eat better. The press of this fall 2020 has made microalgae their favorite theme, raising serious questions and providing us with many solutions.

Are spirulina and other microalgae the food of the future ?

What if tomorrow your mayonnaise was without eggs and your cakes without butter ? This is the promise of some very popular superfoods: microalgae, plant substitutes that work miracles and seduce researchers and investors. Source : LCI.fr – September 1, 2020

A new type of machine intended to improve air quality has just been installed in the courtyard of the Victor Hugo elementary school in Poissy (Yvelines).

The “Combin’Air” equipment was inaugurated on September 7th. The mechanism makes it possible to create a “bubble of pure air”, by combining several advanced technologies, in particular the principle of photosynthesis. Microalgae, cultured in a water column, fix CO2 and other air pollutants. “Combin’air” thus absorbs fine particles, nitrogen dioxide and volatile organic compounds contained in the air in the yard to reintroduce “bubbles of pure air” to the ground. After capturing the pollutants, the microalgae reproduce and form a biomass which flows directly into the sewerage network to the purification plant.

Teams are also working on different ways of storing and using CO2, such as the cultivation of microalgae, which consume CO2, to produce biogas. Total has also developed tools for measuring CO2 capture in soils and underground.
Source : plant nouvelle.com – September 18, 2020